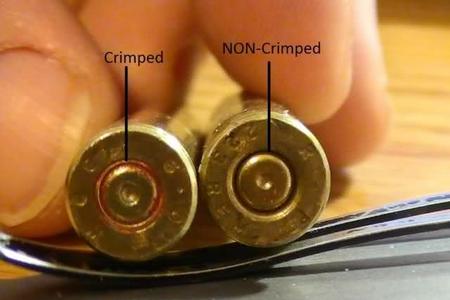 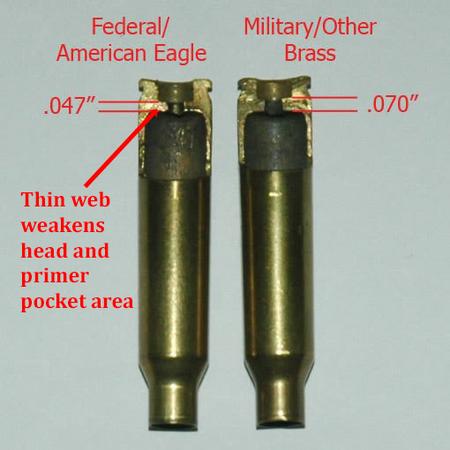 The 5.56×45mm NATO (official NATO nomenclature 5.56 NATO) is a rimless bottlenecked intermediate cartridge family developed in the late 1970s in Belgium by FN Herstal. It consists of the SS109, SS110, and SS111 cartridges. On 28 October 1980 under STANAG (Standardization NATO Agreement) 4172 it was standardized as the second standard service rifle cartridge for NATO forces as well as many non-NATO countries. Though they are not entirely identical, the 5.56×45mm NATO cartridge family was derived from and is dimensionally similar to the .223 Remington cartridge designed by Remington Arms in the late 1950s.
In 1954, the larger 7.62×51mm NATO rifle cartridge was selected as the first standard NATO rifle cartridge. At the time of selection there had been criticism that the recoil power of the 7.62×51mm NATO, when fired from a hand-held lightweight modern service rifle, did not allow a sufficient automatic rate of fire for modern combat.Type your paragraph here.